Eye diseases can develop without warning signs or symptoms, and it’s essential to detect and manage any eye conditions in their earliest stages. Your routine eye exam is a crucial step towards maintaining your overall visual health.

We scan for common eye diseases using top-of-the-line diagnostic equipment during every comprehensive exam and can help provide the next steps for any detected conditions.

Toronto Eye Care Centre wants to protect your vision and keep your eyes healthy for many years to come. Book your eye exam today.

Here you’ll find details on a few of the most common eye diseases.

The macula is located at the centre of your retina, and its main function is to provide clear, precise details in the central field of vision. Age-related macular degeneration (AMD) occurs as the macula breaks down through the aging process.

A deteriorating macula can result in blurred central vision, the inability to see sharp details, and fading colour vision.

There are two types of AMD:

Cataracts occur as a normal part of the aging process. Some patients with diabetes have a high risk of developing cataracts at a younger age.

Cataracts are a clouding of your eye’s ordinarily transparent lens as they become more rigid and opaque with age. This clouding can severely impact your eyesight.

Symptoms of cataracts include:

For cataracts, we can prescribe glasses or contact lenses for refractive errors in the early stages of this condition, but only surgery can remove a cataract from your eye.

Glaucoma is often called “the silent thief of sight” because it can develop gradually without showing symptoms and eventually cause vision loss in some cases. It’s a group of diseases that progressively damage your optic nerve. Unfortunately, many patients don’t notice any symptoms until the advanced stages.

Glaucoma generally affects older people, but there are instances of this condition in younger age groups. Additionally, untreated glaucoma may eventually lead to vision loss.

Symptoms of glaucoma can vary depending on which type of glaucoma a person has and the stage of the condition. They may appear as follows:

Unfortunately, vision loss caused by glaucoma cannot be reversed. But we can help slow its onset and prevent further damage if we catch the disease in the early stages.

A routine eye exam is your best defence against glaucoma.

Your cornea should be shaped like a dome, but in some cases, it can start to thin and take on a cone shape. This condition is referred to as keratoconus. It occurs gradually, and it generally develops between the ages of 10 and 25.

Signs of keratoconus can include:

We may prescribe scleral contact lenses or eyeglasses to treat the initial symptoms of keratoconus. As your condition progresses, we may recommend a cornea transplant.

We’re Here for You

An eye disease diagnosis may be life-changing, and rest assured that our knowledgeable and experienced team is here to help. We’ll walk you through your diagnosis, answer your questions, and provide the next steps. Your healthiest vision is our top priority. Book an appointment today.

If you have concerns about eye diseases or would like more information about an individualized treatment plan for your condition, call us to book an appointment.

Find Us in Downtown Toronto

Our central location is surrounded by excellent shops and restaurants for you to visit after your eye care appointment.

Where Can I Park?

You’ll find a public parkade connected to our building, right next to Java Joe’s on Dundas Street West. 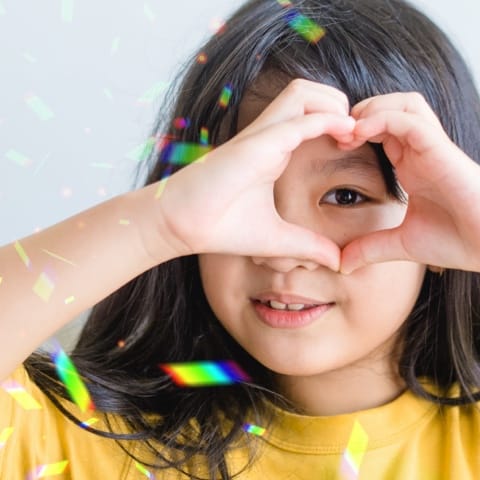 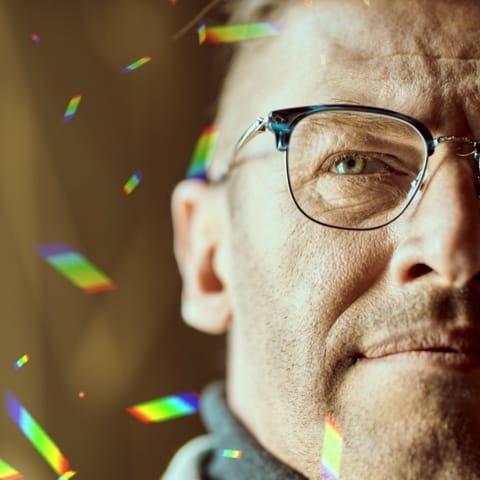 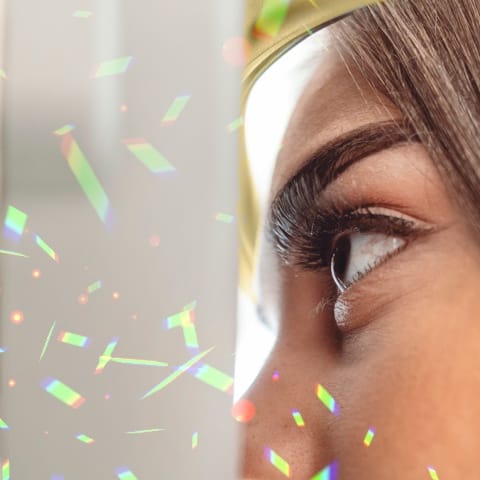 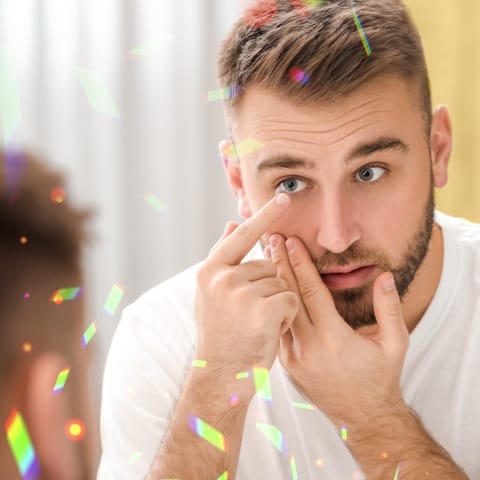 Our knowledgeable and experienced staff guide you through your eye care appointment with kindness. You may feel like you’re the only patient they have.

We invest in the latest advanced technologies that allow us to determine the functionality of your eyes accurately.

We carry high-end, reputable eyewear brands, like Ray-Ban, Hugo Boss, and Versace. Our optical staff will happily make recommendations based on your aesthetic, face shape, and personal style.

High-quality eyewear for every style.

View All Our Brands

View All Our Reviews
Leave a Review